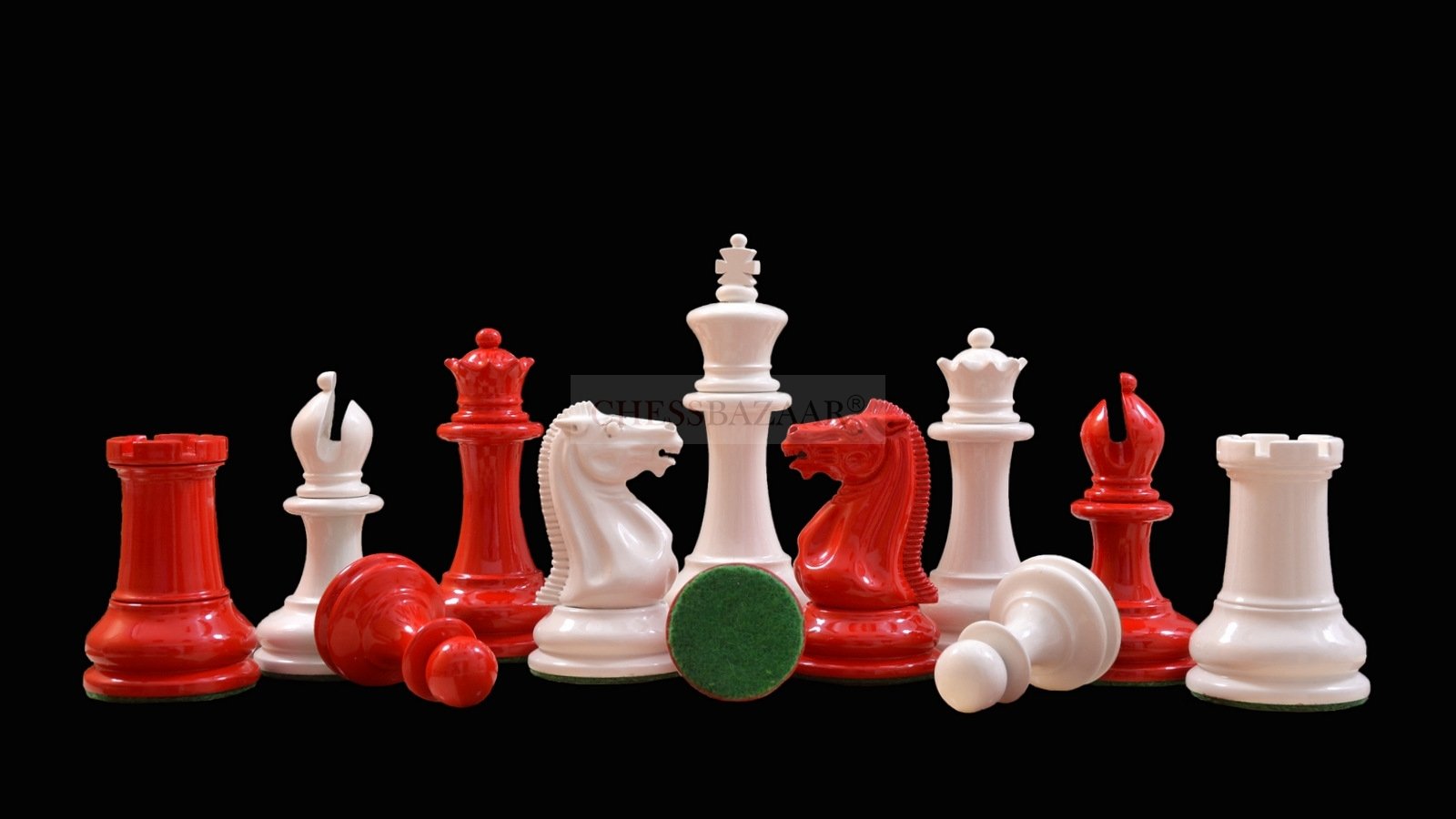 The reproduction antique chess sets are the most looked chess sets in the chess industry. The collectors love them and many chess lovers want to have it in their collection.

What is a reproduction chess set?

A reproduced chess set is a recreation of an antique chess set by replicating its design. Until 19th century, mostly all the chessmen were made in ivory bones in different parts of the world. It was in the year 1849 when Howard Staunton popularize the wooden chess design widely known as the Staunton series.

The Staunton era chess set starts from 1849 till 1939, however, there are many other chess designs, which were made during these times.

The history of the chess is well explained. The wooden chess set is the first choice in almost all the world championships.

The antique reproduced chess sets are made up of many different wooden materials. Be an exotic wood like the ebony/padauk or a hardwood like the sheesham, you can buy these reproductions as per your desire and liking.