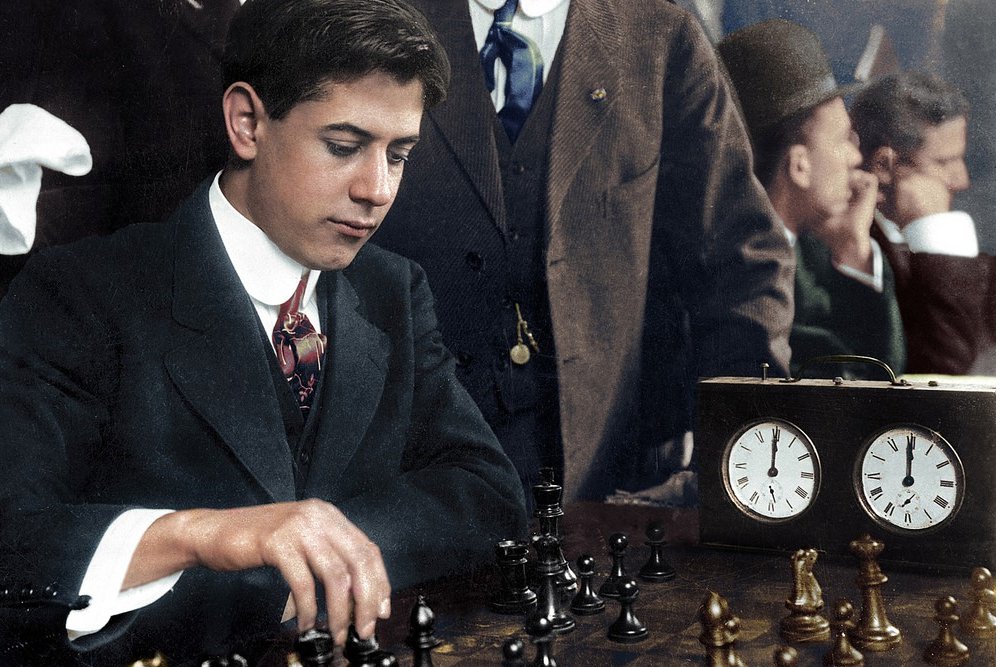 The third World Champion, Jose Raul Capablanca, snatched the crown from Emanuel Lasker in their 1921 championship match in Havana, Cuba. Lasker was arguably the toughest and grittiest of chess’ champions, and it took a man of absolute genius to finally end his reign of twenty-seven years. Since his sensational first international appearance, the chess … Read more JOSE RAUL CAPABLANCA 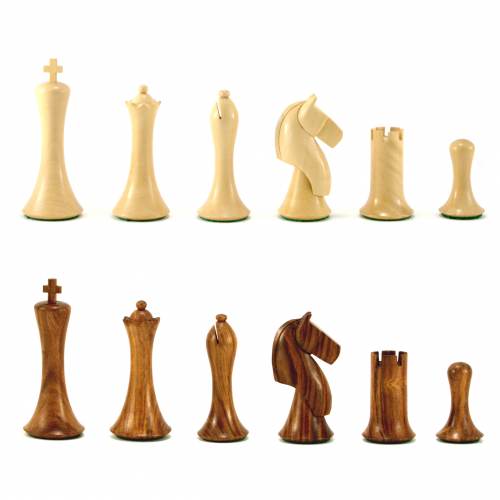